This paper articulates why it is important to measure the contribution to the national economy of South Africa’s ocean economy and how such contribution may be measured. It points out much is unknown about the ocean’s natural resources. It describes the growing interest of the South African government in the economic development of South Africa’s ocean natural resources. It identifies three ways of measuring the national contribution of the ocean economy at a given point in time. The usefulness of each way is considered. All three ways are found to be potentially useful to guiding the efficient and equitable development of the South African ocean economy. 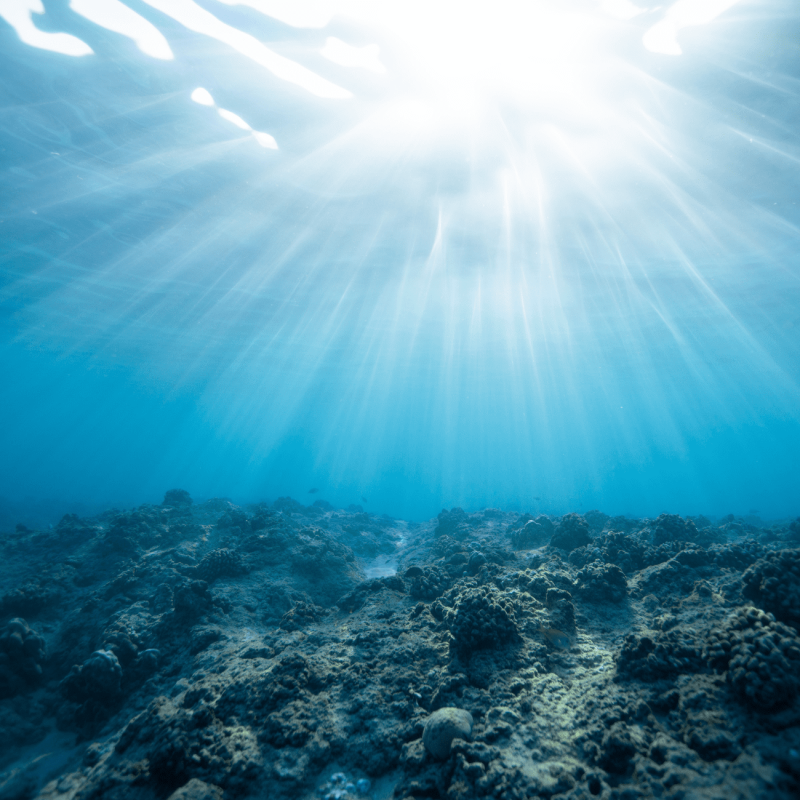