South Africa’s sovereign yield curve is one of the steepest in the world. We show that South Africa’s curve has steepened over recent years and that this can be explained by an increase in the term premium embedded in long rates. We also show that market- implied long term neutral interest rates for South Africa are high compared to both advanced economies and some emerging markets. Simple reduced form models of the term premium however struggle to explain its dynamics. We argue that the answer to resolving South Africa’s yield curve conundrum lies in improving our understanding of inflation and sovereign credit premia, as well as foreign exchange depreciation risk. Since a higher term premium tends to weigh on economic growth, we also argue that it is important for policymakers to use the policy levers that would help to reduce long term interest rates. These include strengthening the fiscal position, issuing government securities at a greater variety of maturities and lowering macroeconomic volatility – particularly related to high and variable inflation. 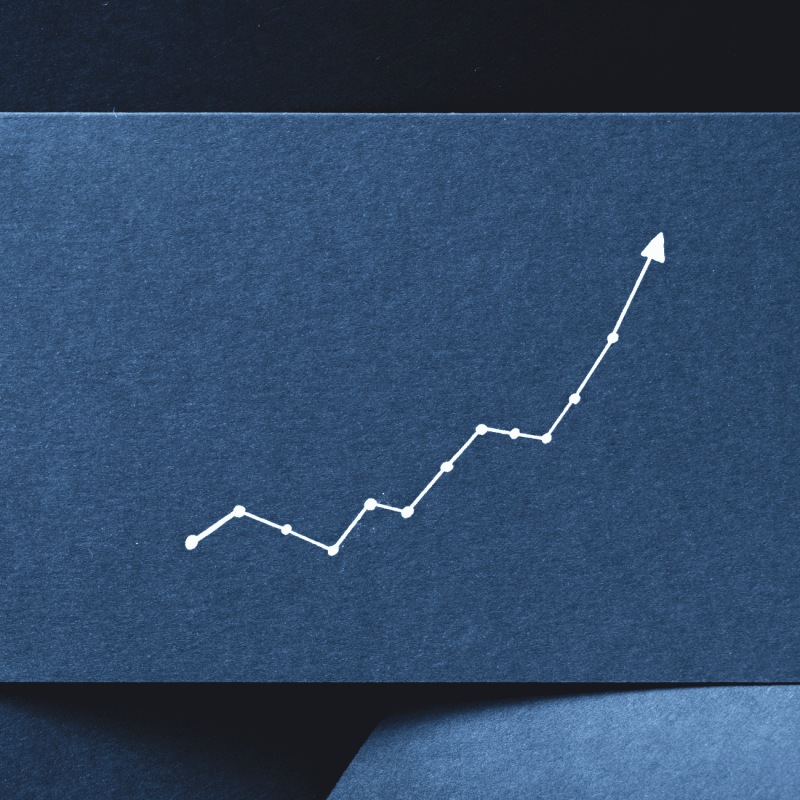