As one of the most structurally unequal countries in the world which also enjoys a reasonably progressive political environment, South Africa has emerged as one of the few places where an intensive public debate on basic income support is taking place in earnest. This paper aims to contribute to the policy debate around basic income grant in South Africa by providing a border historical and empirical context with regard to the implementation of various social protection measures in general, and cash transfer programs in particular.

There is extensive literature on both the historical and empirical aspects of social protection that one can readily tap into to shed light on any given subject matter within the field. Therefore, the purpose of the paper is not to provide a literature review reflective of all the major contours of the field. Rather, the objective is situating the debate around a basic income grant in South Africa in the right historical context as well as presenting a more targeted systematic review of the impacts of comparable interventions around the world. We also present a slightly extended overview of the design and implementation of two of the few universal/quasi-universal basic income grant programs in the world.

As the experiences of countries such as Iran and Mongolia that have implemented near-universal transfer programs demonstrate, the macroeconomic implications of large-scale transfer programs are relevant not only for aggregate outcomes such as output and inflation but also for the credibility and sustainability of the interventions themselves. One thing that distinguishes cash transfers from other public services is that the impact of inflation is directly transferred to the recipient as long as the nominal value of the transfer remains constant or increases at a lower rate than inflation. Therefore, the sustainability of a program partly depends on its own effect on macroeconomic stability. 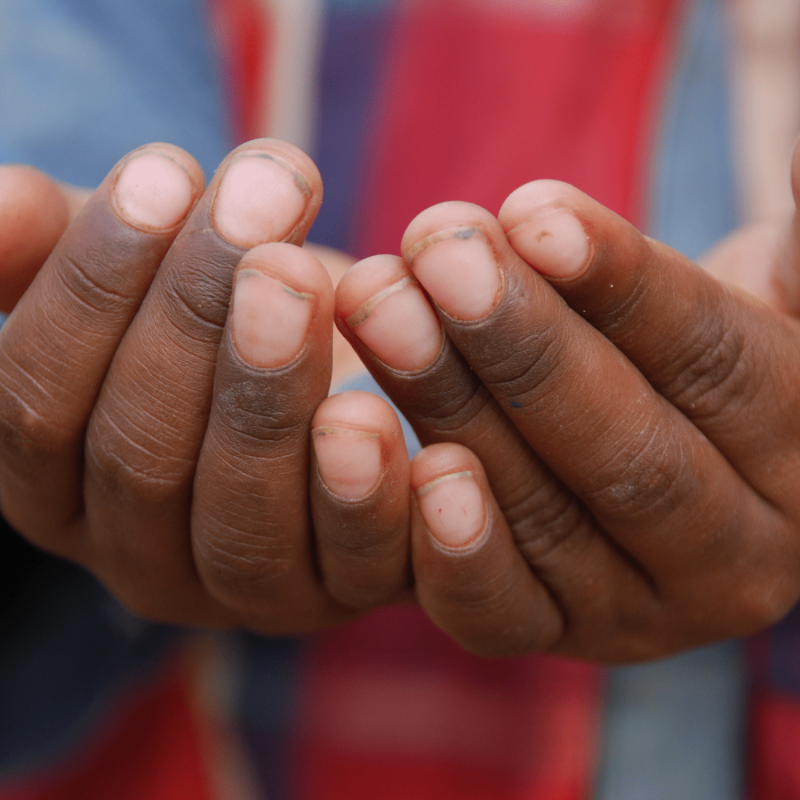